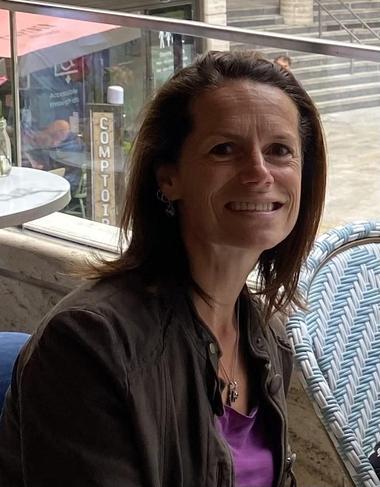 Currently Chair of Governors, initially elected as a parent governor in 2017, Helen has worked on both the P&S committee and Resources, and currently is on P&S.

Helen enjoys running and walking & has recently taken up climbing.  Helen and her family have lived in Naunton since 2016 and she went to school in Cheltenham.

Helen’s children both went to Temple Guiting school and truly thrived, and therefore Helen wants to help other children to do the same. 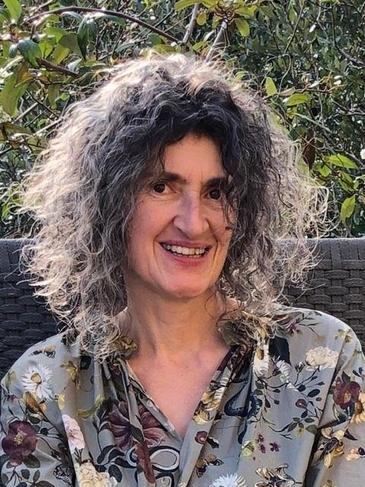 Moira trained and worked as a Community Pharmacist, until her husband’s job in Aerospace took them overseas.  Their children were born in the USA but the family moved to Shanghai, China for a further five years. The family experienced different school systems in different places, and Moira has always been involved as a parent.

Moira enjoys being part of our North Cotswold community, is based in Naunton and thoroughly enjoys being at school regularly as part of the Open The Book team. Otherwise, she loves to make & sew, garden & walk with her two unruly Airedale Terriers!

Moira was appointed by the Church to the Governing Board as a Foundation Governor, with a remit to reinforce the Christian ethos of the school. 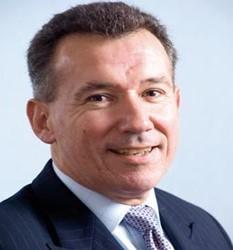 After graduating from the University of Sussex with an honours degree in history Chris began a 35-year career in central government finance. Chris worked for the National Audit Office and qualified with the Chartered Institute of Public Finance (CIPFA) in 1986.  He then joined the then Civil Service College (latterly the National School of Government) as a trainer in public finance and governance and advised Permanent Secretaries and Agency Chief Executives on their responsibilities as Accounting Officers. Chris retired from the civil service in October 2018.

Chris has worked extensively in countries supported by British overseas aid helping with civil service reform and improving standards of governance and accountability.

Chris is an active member of the Gloucester & District Rugby Union Referees Society and the Gloucestershire Association of Cricket Officials.

Chris is a member of Council at Cheltenham College, chairing the Audit Committee and serving on the Finance Risk and Development Committee, and also works part-time as Finance Officer at Bourton on the Water Parish Council.

Chris maintains a strong interest in public service governance and a belief in the value of education. 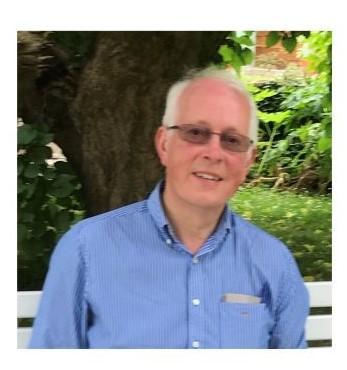 Rob, a qualified accountant, had an exciting 33-year career with 3M, a major US manufacturing company, which included director level appointments in Belgium, the USA and United Kingdom. Since retiring from 3M Rob has served as a non-executive director on the Boards of several NHS organisations in Gloucestershire where he has chaired Audit and Finance Board committees.

Rob and his wife have lived in Temple Guiting since 2006 where he has served on the school’s Governing Board since 2010 and is currently chair of the Resources Committee.

Rob has a particular interest in the technical aspects of the performing arts and regularly supports the school’s very successful drama productions. He is also a keen amateur drummer and plays in a Cheltenham based blues/rock band. 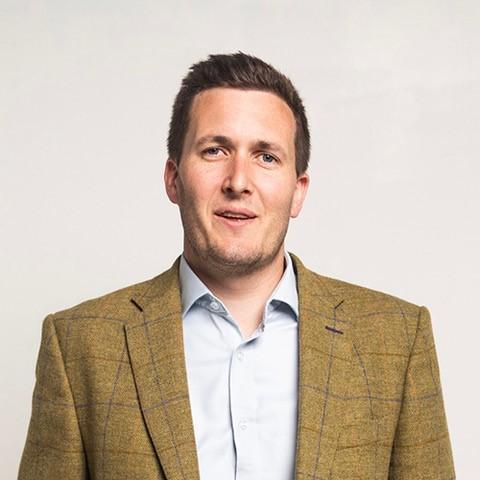 James is a transformation director at a law firm, focusing on operational improvements, digital transformation, customer experience, and culture. Prior to this role James spent 17 years working in operational leadership roles in the insurance and financial services sector.

James’s main focus as a governor is on the building project, where we have raised over £500,000 to replace two ancient ’temporary’ classrooms with a new, modern, and efficient building.

James has two children at Temple Guiting School and joined the governing board just before Covid-19 hit.  James has had an interesting first couple of years as a governor, witnessing what an excellent job the teaching team at TG did to ensure that the children continued progressing and were impacted as little as possible.

After graduating Business Studies Rachel worked as a buyer for several major retailers.  Following a decision to change career direction Rachel trained to become a teacher.

Rachel has been a Teacher Governor for terms that span six years.

Rachel enjoys reading, cooking and spending time, when possible, with family and friends.

Rachel has worked at Temple Guiting since becoming a teacher and cannot imagine working elsewhere.  Rachel lives in Cheltenham and became a governor to offer continued commitment to the children of Temple Guiting school. 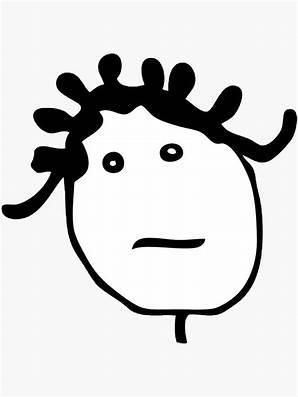 April was awarded an OBE in 2005 for her contribution to education.

Within April’s career she led the team responsible for supporting governing boards in all LA schools, providing advice and training in all aspects of their work including compliance. April was also the LA lead on performance management including training governors for their role in appraising the work of headteachers.

April has been a governor at TG for eleven years, including seven years as Chair.  Her main focus is still upon education and the impact it can have on lives, and therefore she very much enjoys the role of school governor. April believes communities are hugely important and as such she is deeply interested in leadership.

April has lived in Temple Guiting for thirteen years. Having lived and worked in a densely populated area on the outskirts of London for most of her life, April enjoys learning to be part of a small rural community and the joys, opportunities and responsibilities it brings.  The school is a hugely important part of the community and April loves being involved in this school community, including working with and talking with staff, children and their families - to support and challenge in any way she can. 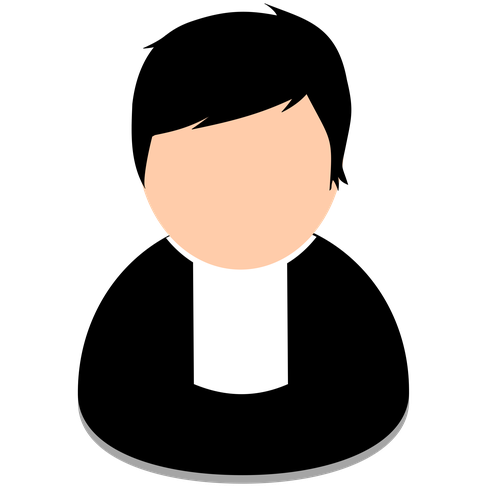 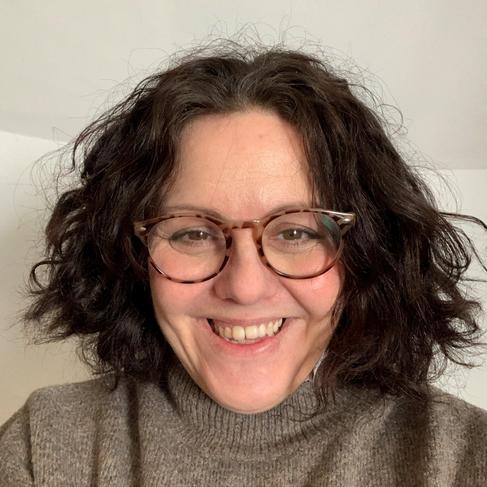 Dominique is a Teaching Fellow at Birmingham City University in the Primary Education department and specialises in Early Years education and Professional Studies.

She has research interests are mental health and wellbeing and belonging and mattering in education.

Dominique qualified as a teacher in 1998 and has worked in a variety of schools - both state and independent.  Before joining BCU Dominique worked for Arbor Education supporting schools to manage and work with their data effectively.

Dominique is currently studying for a Masters in Education which takes up most of her free time!

Dominique has lived in the North Cotswolds since 2005 and her son attended TGS from Reception class and left Year 6 in 2022.

Dominique was on the committee for Guiting Power Playgroup 2013 – 2015 and acted as a secretary.  She then started out as a parent governor and has enjoyed her work on the Governing Board so much that she has chosen to remain for another tenure as a co-opted governor.  Dominique feels that she could not contemplate severing her links with this very special school just yet! 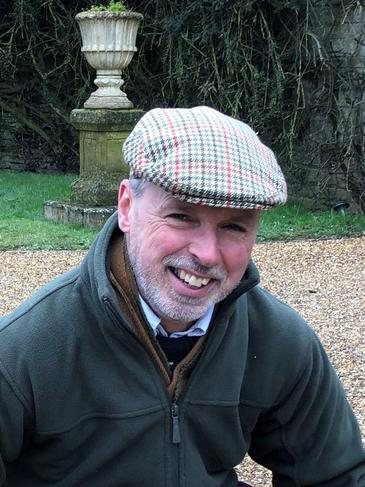 After reading Classics at Queens' College Cambridge Richard moved to Gloucestershire to work at GCHQ.  Since then, Richard’s career has been in the civil service, including several years working in international development overseeing British aid programmes in the Ukraine and Afghanistan and supporting the UNESCO Education for All programme.

Most recently Richard is based in the Cabinet Office, where he works as Clerk of His Majesty's Privy Council and the Prime Minister's Appointments Secretary, responsible for providing advice on the appointment of Diocesan Bishops, Cathedral Deans and Lord-Lieutenants.

Richard supports St Andrew's Church as captain of the bell-ringing team and occasional virger and is also part of the Open the Book Team at Temple Guiting School and loves to meet the children at Thursday assemblies.

Richard has lived in Naunton since 1988 and became a governor because he was keen to do some voluntary work in the local community, having taken partial retirement in 2022.  Having previously worked with young people as a Church of England Pathfinder Leader and a Cub Scout Assistant, Richard was particularly interested in working with children - and had heard great things of Temple Guiting School!

All our eggs have hatched - 10 little chicks in Class 2 and now we are hatching plans of what to do next ...... exciting times ahead for Forest school.
Top

Unfortunately not the ones with chocolate chips.

Some cookies are necessary in order to make this website function correctly. These are set by default and whilst you can block or delete them by changing your browser settings, some functionality such as being able to log in to the website will not work if you do this. The necessary cookies set on this website are as follows:

Cookies that are not necessary to make the website work, but which enable additional functionality, can also be set. By default these cookies are disabled, but you can choose to enable them below: